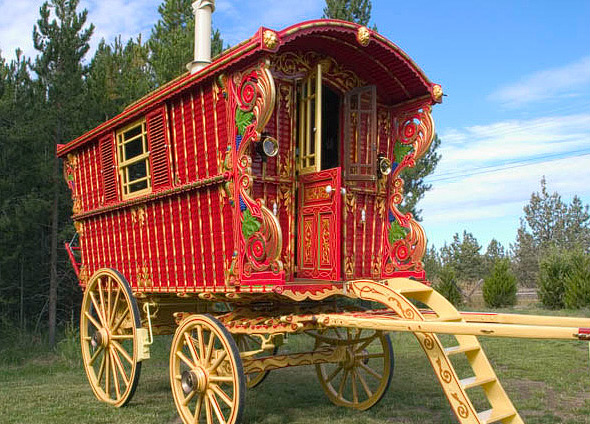 Unlike those wishing to downsize to a tiny home, the Romani people upsized.

Tiny houses are nothing new. But unlike those wishing to downsize to a tiny home, the Romani people upsized. After coming to Britain, the Romanichal traveled and slept in tilted carts and tents. Around 1850, they began living and traveling in vardos.

Vardos were horse-drawn wagons used among British Romani people. They served as mobile homes - a place for sleeping, cooking, and socializing - into the twentieth century. Each vardo featured ornate woodwork and colors, a demonstration of the skilled workmanship of the Romani people. 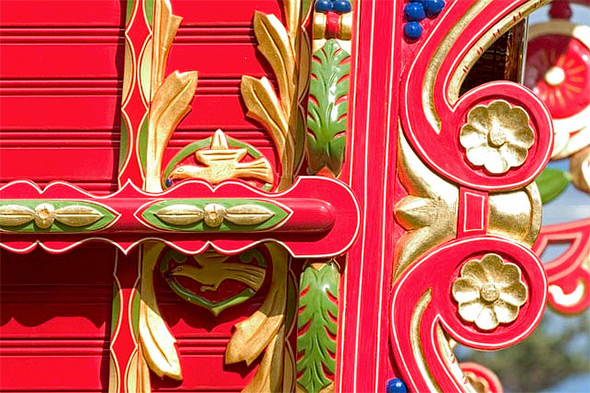 This exquisitely detailed recreation of a Romani vardo was created by artisans Wally and Victoria Roth. Featuring stunning woodwork, hand-painted decorations, and a custom, fitted interior, this van provides an authentic example of a Romani home. 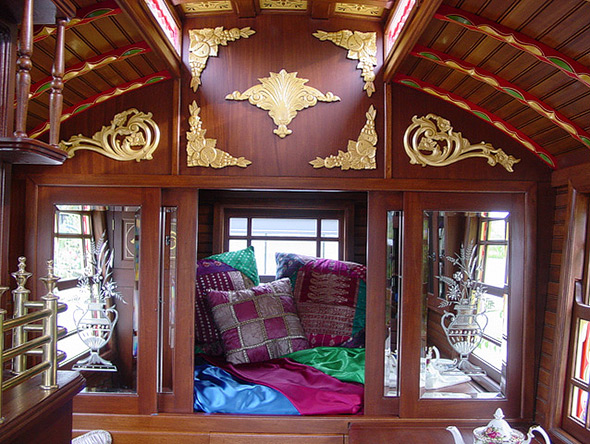 Toronto's Tiniest Home
Only 300 square feet, but it has a patio! 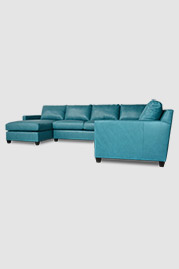 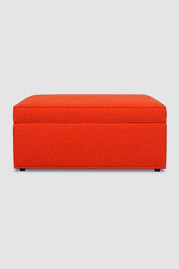 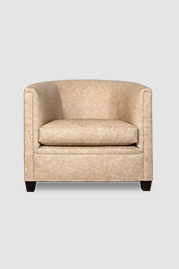 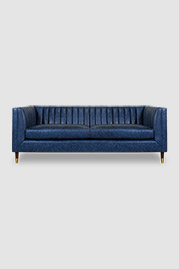 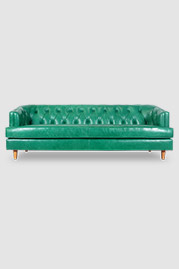 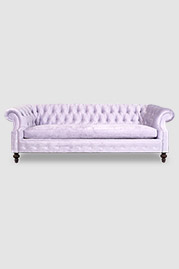