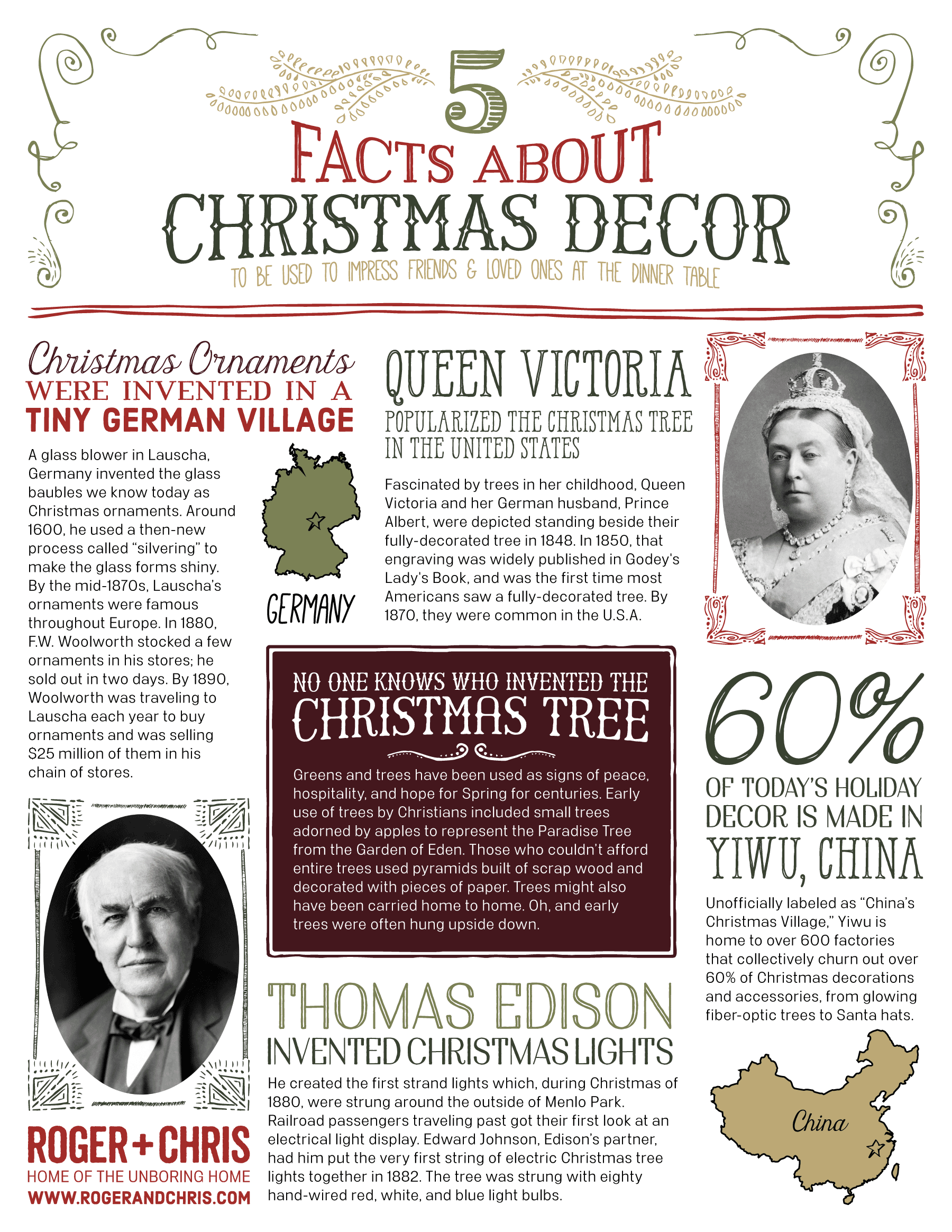 Infographic: 5 Facts About Christmas Decor Impress your friends and loved ones at the Christmas dinner table with these fun facts about the history of holiday decorations. QUEEN VICTORIA popularized the Christmas tree in the united states Fascinated by trees in her childhood, Queen Victoria and her German husband, Prince Albert, were depicted standing beside their fully-decorated tree in 1848. In 1850, that engraving was widely published in Godey's Lady's Book, and was the first time most Americans saw a fully-decorated tree. By 1870, they were common in the U.S.A. Unofficially labeled as "China's Christmas Village," Yiwu is home to over 600 factories that collectively churn out over 60% of Christmas decorations and accessories, from glowing fiber-optic trees to Santa hats. China THOMAS EDISON INVENTED CHRISTMAS LIGHTS He created the first strand lights which, during Christmas of 1880, were strung around the outside of Menlo Park. Railroad passengers traveling past got their first look at an electrical light display. Edward Johnson, Edison's partner, had him put the very first string of electric Christmas tree lights together in 1882. The tree was strung with eighty hand-wired red, white, and blue light bulbs. Greens and trees have been used as signs of peace, hospitality, and hope for Spring for centuries. Early use of trees by Christians included small trees adorned by apples to represent the Paradise Tree from the Garden of Eden. Those who couldn't afford entire trees used pyramids built of scrap wood and decorated with pieces of paper. Trees might also have been carried home to home. Oh, and early trees were often hung upside down. Christmas Ornaments were invented in A tiny german village A glass blower in Lauscha, Germany invented the glass baubles we know today as Christmas ornaments. Around 1600, he used a then-new process called "silvering" to make the glass forms shiny. By the mid-1870s, Lauscha's ornaments were famous throughout Europe. In 1880, F.W. Woolworth stocked a few ornaments in his stores; he sold out in two days. By 1890, Woolworth was traveling to Lauscha each year to buy ornaments and was selling $25 million of them in his chain of stores.
Pin It 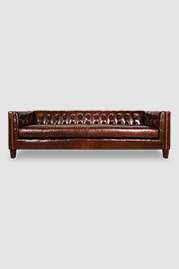 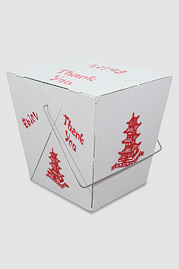 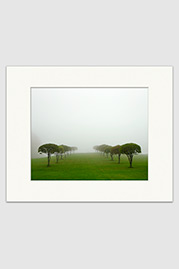 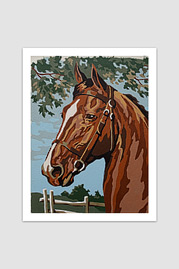 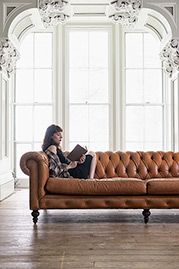 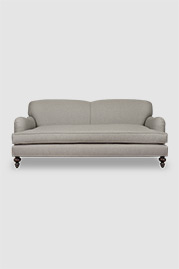 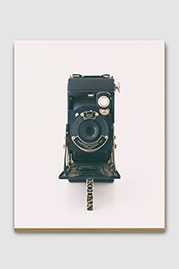