Roger and I are in Atlantic City this weekend for the New Jersey Home & Garden Show. I snuck out of the convention center during a break between sessions to explore the boardwalk and take a few photos. After a long run of grey days and snow-covered fields, it was wonderful to spend even a few minutes outside under the bright blue sky.

Here are a few photos from this afternoon.

TAGS:
GALLERY
GREYHOUSE
VILLAGELIFE
RELATED POSTS
Sto Very Frustrating
Our house has no fireplace. It may seem strange that a home built in the 1800s and nestled between two snowtastic mountain ranges wouldn't have one, but, as a formal village house, it likely served as a secondary summer home for wealthy folks who would venture up during the balmy season and wisely dash back to the city when things got chilly.

Fine Dining
Antique and modern built-ins, doors, windows, and a chimney... We worked around a multitude of obstacles to create a welcoming dining room and butler's pantry. 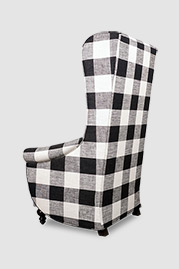 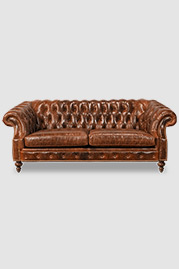 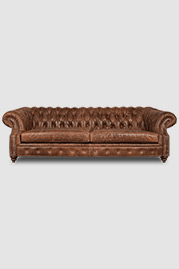 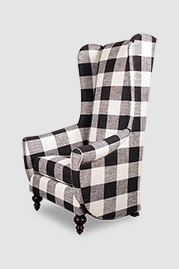 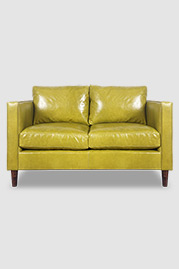