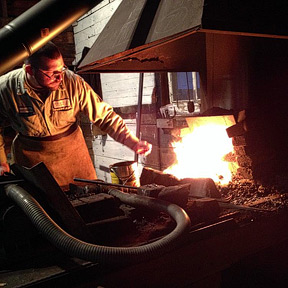 State of the world this minute: Roger's turned in early after an interesting dinner. Buck is giving me his "why won't you let me go roll around in the fresh snow?" face. I'm listening to TV On The Radio's "Desperate Youth, Blood Thirsty Babes."

This afternoon, I met with Michael, our talented local blacksmith, to plan out some custom hardware for our house. We're working on the designs for handmade coat hooks, a boot scraper, and a door knocker.

I've never lived in a house that could accommodate a door knocker. In Austin, our house had a large glass door - knockers not recommended - and all of my previous houses had front doors with large windows. The Grey House* has a double-doored entry, with lovely, solid wood doors. Begging for a knocker. Just begging. A knocker that will primarily get used by the UPS delivery lady, which will drive the dog cray-cray. (He's growling at his reflection in a window right now. Just FYI.) 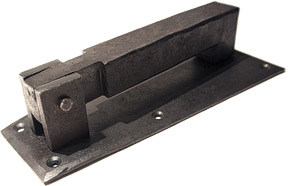 We have come up with a design that's, frankly, stunning. I say "we," but it's Michael who has done all the work. It delivers a mixture of classic elegance and burly modernism that neatly sums up what we want this house to represent. Is "burly modernism" already a design term? If not, I'm taking it. Right here. Right now.

And just look at it! Solid, industrial, heavy - it could almost read as too cold. Yet the trapezoidal back plate, hand chamfering, and distressed finish warm it up. I cannot wait to mount it on the front door. And, speaking of the front door, you won't believe the color we'll be painting it.

Tonight, we joined many of our fellow villagers for the second annual "Legends and Lore" dinner at The American Hotel. This is an event where courageous and/or inebriated villagers stand up in front of the crowd to recount their stories about the old Sharon Springs. There was talk of ghosts. Always with the ghosts up here. Apparently, everything is haunted. "Oooh, a door opened by itself!" No, your house's foundation is just decaying. I think folks around here prefer to pin the oddities of their homes onto ghosts because that doesn't involve calling a contractor.

While we did hear some intriguing stories and, er, poetry, the most interesting piece of information came from the curator of the Sharon Historical Society Museum, who was dining with us. Our house is situated on a standard-sized village lot, but we also have the adjacent lot - that's where our garage lives. The majority of the lot is just grass, with a scattering of pine, weeping willow, and fruit trees. We have big plans.

While wandering around the lot with my dad one day - my folks visited us shortly after we moved in - he suggested that the piles of stone I had assumed had once formed a stone wall were actually the remains of a foundation. Sharon Springs was once a popular tourist destination, and the village was filled with hotels and boarding houses. After the village turned into something of a ghost town (again with the ghosts...), many of these abandoned hotels were demolished to avoid unplanned collapses or, I dunno, rats. From looking at an old overhead drawing of the village, I suspected that there had been a hotel on our lot.

The curator confirmed that there had indeed been a hotel on our lot - the Hotel Roosevelt. It was demolished years ago, but not before it could be used as the set for... 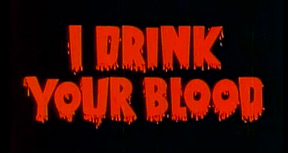 One of Sharon Springs' claims to fame (or perhaps infamy) is that the B-minus-minus movie "I Drink Your Blood" was filmed in the village. It was released in 1970 as a drive-in double feature with "I Eat Your Skin." (Honestly, these sound like the most revolting episodes of "My Strange Addiction" ever made.)

"I Drink Your Blood" doesn't look very good. I'm not really into horror movies, but I am into science, and I'm pretty sure you can't inject rabies-infected blood into pies, bake them, and then feed them to an entire village to turn the residents into violent cannibals. Or maybe you can. Ugh...LET'S JUST NOT TRY THAT, OKAY?

So. Horror flick. Filmed a few feet away from where I'm sitting as I type this. And, yes, there's a trailer on YouTube. I wouldn't recommend watching it if you aren't up for two and a half minutes of very fake severed limbs, lots of people chasing each other around with knives, brief but unremarkable nudity, and corny voice-overs. But you will see a sign for The Hotel Roosevelt in the background in one scene. It's partially obscured by a screaming girl, of course.

* I feel slightly silly calling it that, but most of the houses in the village have names and I'm tired of trying to describe it to people by listing the names of previous owners. So we're calling it The Grey House, and we're using the British spelling because I-have-no-excuse-for-that.

TAGS:
GREYHOUSE
VILLAGELIFE
RELATED POSTS
A Rare Sunny Day
Roger and I are in Atlantic City this weekend for the New Jersey Home & Garden Show. I snuck out of the convention center during a break between sessions to explore the boardwalk and take a few photos.

Every Day is a Holiday
We just returned from a short business trip to a town that is literally a stone's throw from Canada. (We actually took the exit boldly marked as the "LAST EXIT BEFORE CANADA," which someone should use as an album title.) And while we weren't meeting or socializing with folks, we were in our hotel room watching TV.

An Empty Hotel
On the porch of the all-but-abandoned Rosboro Hotel in Sharon Springs, NY. 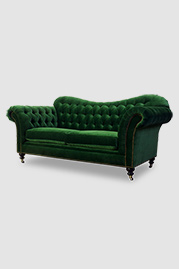 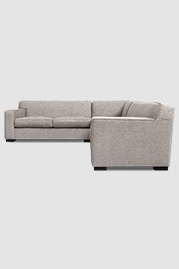 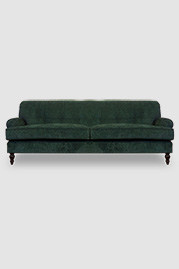 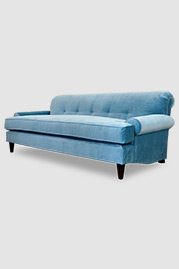 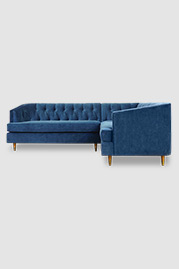