Life In A Village

I've never lived in a tiny village before. I knew we were in for a big change, but there are a few things that have still surprised me. I thought you city folk might find some of these interesting (and the country folk will just laugh at me). 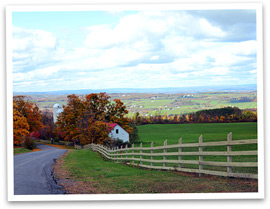 I don't mind going to the post office. Actually, I like it. Everyone knows your name, the employees are delightful, and you get to see your fellow villagers.

I am somewhat unnerved by the number of cars driving around on studded snow tires. They know something I do not.

In Austin, we lived directly under the flight path for a busy airport, and police and news helicopters seemed to make daily appearances. I never hear planes or copters here. They're so uncommon that when we hear one over the house, I run outside to see it. Having heard them in the background all my life, the absence of that noise is nice but a little eerie.

But we are under the geese's flight path. And they're pretty loud.

Businesses aren't open every day of the week, particularly in winter. Many of them aren't open at all during the coldest months. 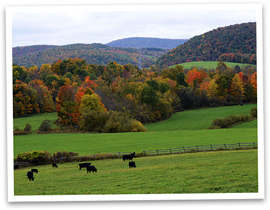 We're putting a lot of miles on the vehicles. But they're those mythical "highway miles" shady used car salesmen are always talking about.

The people here are so interesting. Talented, creative, and unique.

We literally live in a one-stoplight town. Fittingly, I always get stuck at it.

We usually have to drive to another town for shopping and errands. But the drive is beautiful, so we don't mind so much.

It gets dark at 4. Dark earlier in the village, where a big ol' mountain obscures the setting sun.

There are a lot of places around here where cellphones just don't work. Not "just two bars." Not "no 3G." Not "Verizon works but not AT&T." No service at all. This may or may not be a bad thing.

We literally live in a one-stoplight town. Fittingly, I always get stuck at it.

I used to get so frustrated with the distracted, reckless drivers in Austin - not to mention the traffic. Here, the only frustration is when oncoming drivers don't switch off their brights quickly. And you're more likely to get stuck behind a tractor than stuck in gridlock.

Also? Deer. Watch out for those bad boys.

People talk a lot about the water. Well water versus village water is an active and vitriolic debate.

I have found myself shopping for clothes at the hardware store and not hating the options.

Everyone knows who we are, which is kind of weird.

I can finally walk to work. 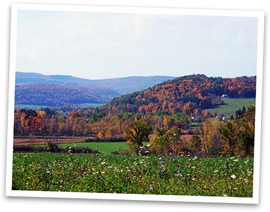 Our village is filled with abandoned old hotels and boarding houses. Every day is a little bit like Halloween.

We're three hours from the biggest city in the country and many people up here have never visited it.

We have no sports teams, but gossip is played at a professional level.

You can't simply say you're going to "The City." You have to specify "New York City" or people will assume you mean Albany.

Many of the town names in upstate New York were apparently selected in order to be made fun of by teenage boys. Schoharie. Woodstock. Coxsakie. Seriously?

It's so dark in the village at night, I sometimes can't see our furry white dog in the back yard when I let him out. But the stars are beautiful.

TAGS:
GREYHOUSE
NEWYORK
RENOVATION
VILLAGELIFE
RELATED POSTS
Every Day is a Holiday
We just returned from a short business trip to a town that is literally a stone's throw from Canada. (We actually took the exit boldly marked as the "LAST EXIT BEFORE CANADA," which someone should use as an album title.) And while we weren't meeting or socializing with folks, we were in our hotel room watching TV.

The Hazards Head For The Hills
We're moving to a historic village in upstate New York to renovate an Italianate Victorian house.

Flush Crush
I have a favorite replacement toilet handle. How weird is that? 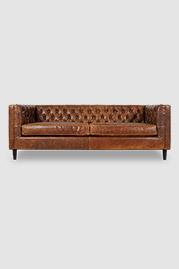 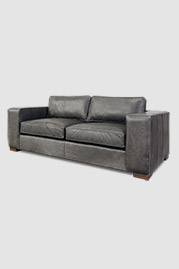 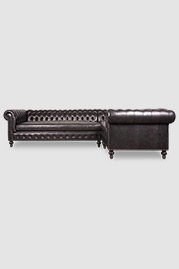 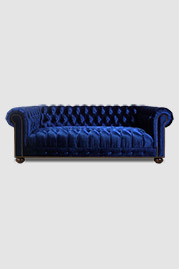 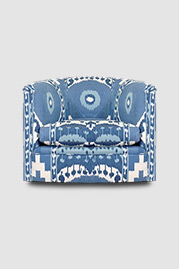 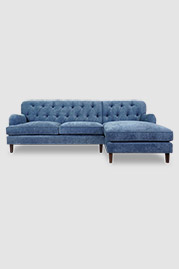