Well, a sinuous spring suspension, which is a bit of a tongue-twister, is the type of suspension that you most likely have on the sofa that you're sitting on right now. It's pretty common, it's... no offense, but it's probably the cheapest type of suspension out there for furniture. And when done really well, it can be perfectly fine, it's frequently not done very well, which causes it to break or sag in the middle, or be stiff on the side, or click or clack, or do any of those sorts of things.

You can find out what type of suspension your sofa has by pulling the cushion up and that black denim that's underneath the cushion, if you kinda feel around on it you can sometimes see the indentation of the kind of impression of it. It'll look like a little... it's sinuous, like a soundwave or a snack, it'll look like this little squiggly piece of metal, that's exactly what it is. Basically you have four or five of those running front to back on the sofa in most circumstances. They are attached at the edges and usually somewhere in the middle and then another run continues from the remainder of the sofa. They're usually screwed into the frame with some sort of clip. That's tending to be the failure point, most of the time. That's where it'll break, come undone, or it can actually snap in the middle of the span if it's too long of a span and somebody really goes to town on it.

They're just okay, I think that you shouldn't be paying a premium for a piece of furniture that's made with that type of suspension system. They're not all that durable. They give you kind of uneven seating comfort, because you tend to have hard points and then sagging points. If you ever sit in a sofa and it really sags down, that's why, that suspension that's beneath the cushion is the problem. So that's what it is, that's how you can find it out, and I would, most cases I would just avoid it, it's really not the best option for ya. 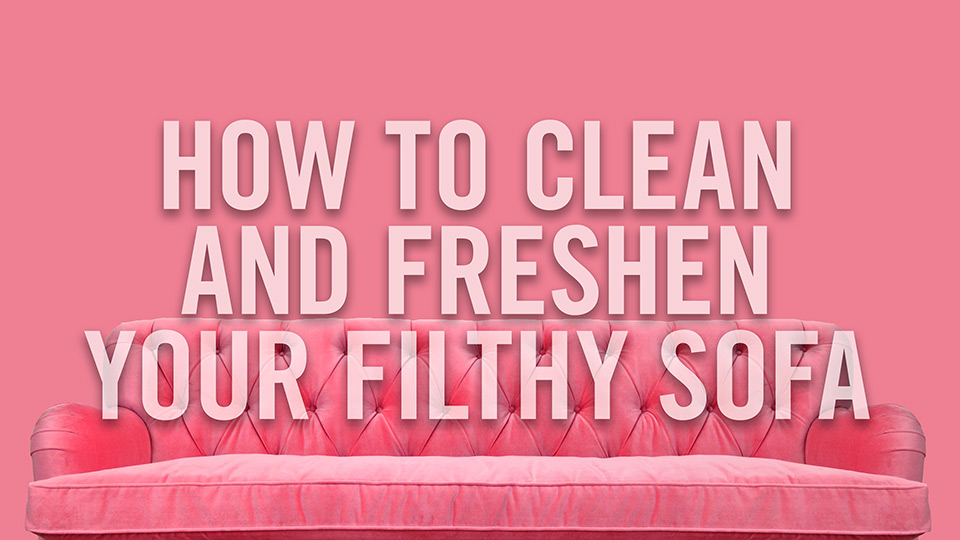 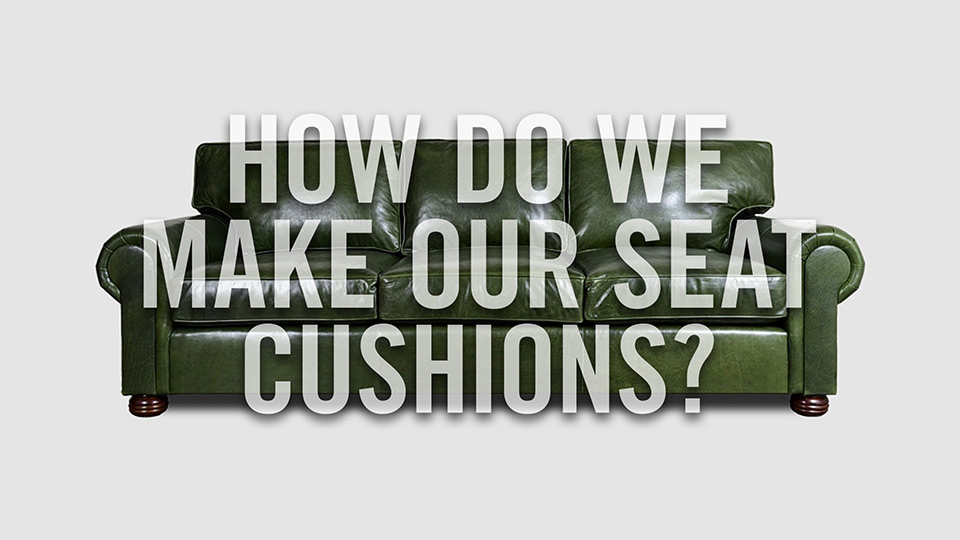 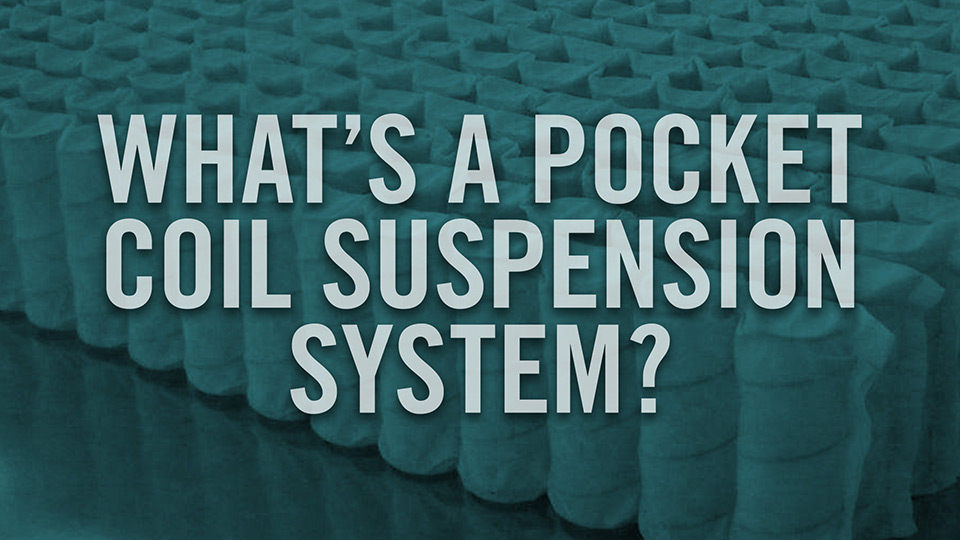 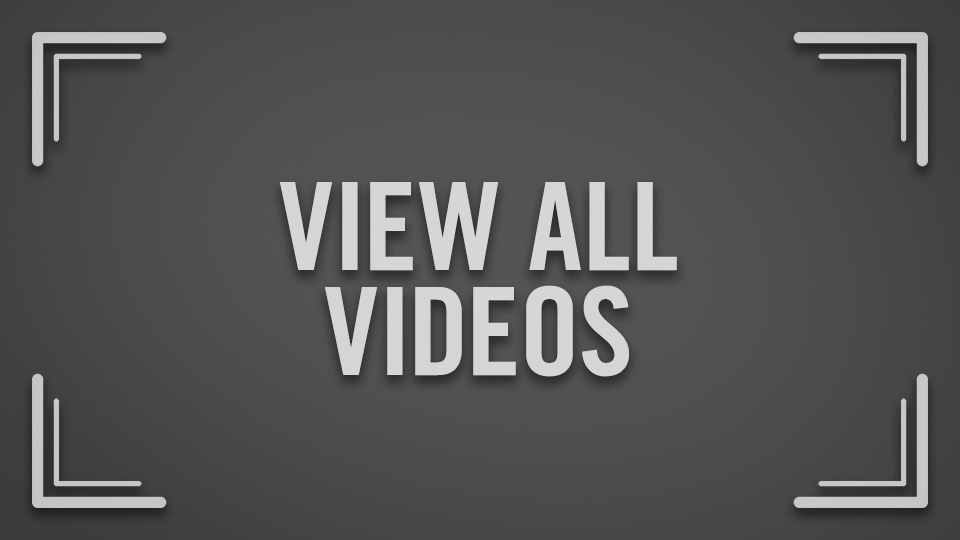 We hope you are enjoying the website.
If not, the complaint department can be found here.